Why is Angela going hardcore after eight years?

Why is Angela going hardcore after eight years? 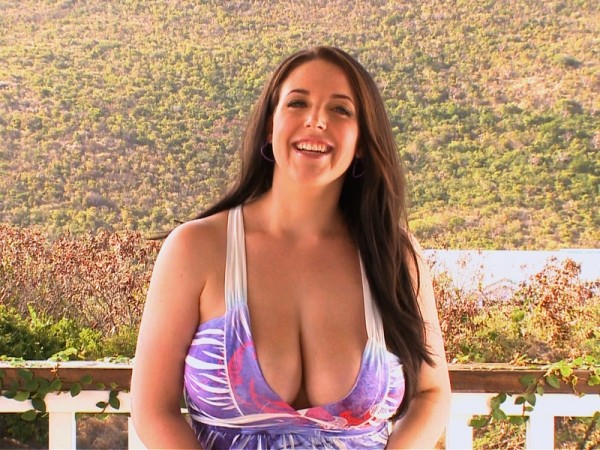 In this video interview, Angela explains why she decided to try hardcore XXX boy-girl after eight years of only solo and girl-girl (and some memorable girl-girls, at that, with Cherry, Christy and Brandy). Why did Angela decide to do this in 2011? Did anything in her life change that prompted her? What motivated her eight years after her SCORE debut (longer than her idol Linsey Dawn McKenzie took to encounter the man-pole)? Back in 2003, did Angela wonder if she was eventually going to do this or was it not in her mind? This first scene is a Tits & Tugs crank-yanker, and Angela’s everything you thought she would be. Our Australian beauty has the situation well in hand.