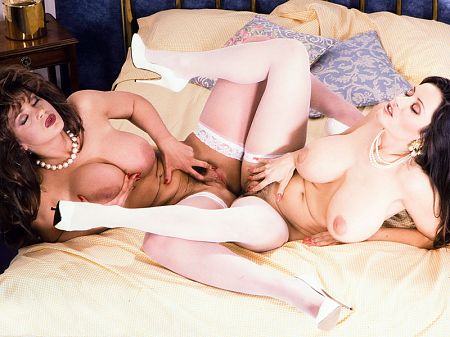 Better known as a fetish performer and domina in Europe, Natalia’s solo pictorials, filmed in London, were published several times in SCORE.