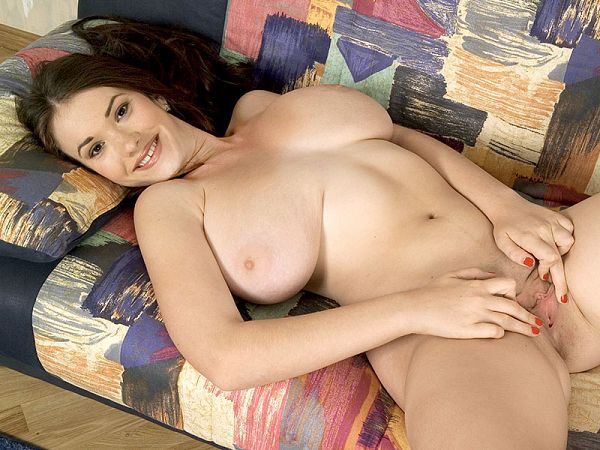 Anna Song was an 18-year-old beauty from a small town in Russia when we first photographed her. She was a university student and musician living in Paris. She also taught guitar.

Anna likes reading Stephen King novels and watching his movie adaptations. She rides horses and swims. We wanted Anna to join in on a big group SCORE shoot in The Bahamas but unfortunately there were visa complications. She was one of several models we wanted to book who had similar travel problems. Bureaucracies suck.

An excellent model, Anna was cool with using sex toys, but she wouldn’t go harder than that. She mentioned that one of her favorite SCORE shoots was at a castle in Paris. This set was filmed near the end of our association with her. Anna stopped modeling for a while then returned for a few years under a new name, Tanya Song. She tried her own website, but it was not successful.